by Deb Brammer with Steve Brennecke 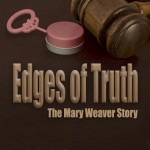 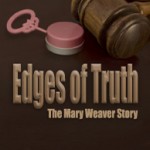 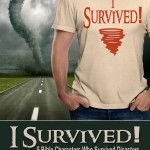 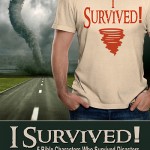 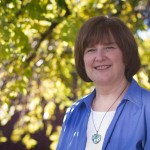 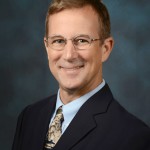 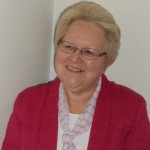 Riding down the road in New Zealand in December 2010, Deb Brammer heard the story of Mary Weaver for the first time. As Mary’s friend and former lawyer, Steve Brennecke related the amazing story of personal tragedy, calculated deception, and final triumph. Brammer couldn’t escape the compelling nature of this true story. It needed to be told.

Within weeks Brammer arranged to travel to Iowa and Ohio, to interview Weaver and Brennecke, and begin the research process. She needed to organize hours of interviews, newspaper articles, support group agendas and letters, videos of news reports and national talk shows, most of the transcripts from three court trials and two hearings, and police and medical reports and interviews.

Brennecke also got involved in the process. He wrote most of the scenes from his viewpoint and oversaw the legal aspect of the book. The wealth of written records which had been collected allowed the authors to give a high degree of accuracy to the book.

Brammer and Brennecke kept in constant communication with Weaver. Though some minor personal details were made up to help the story flow, the three worked closely together to craft a personal yet accurate account of Mary’s story.

Deb Brammer has written for publication for more than 30 years. She has authored a wide variety of published materials including four fiction books by Bob Jones University Press. Brammer studied journalism and Bible at Faith Baptist Bible College in Ankeny, Iowa, graduating with a BA in 1977. Since then she has studied writing for publication from a variety of writers’ conferences and published resources. She currently lives in New Zealand where she is a missionary with Baptist Mid Missions.